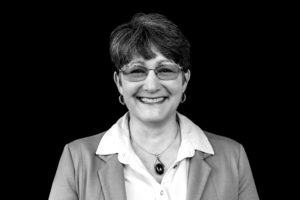 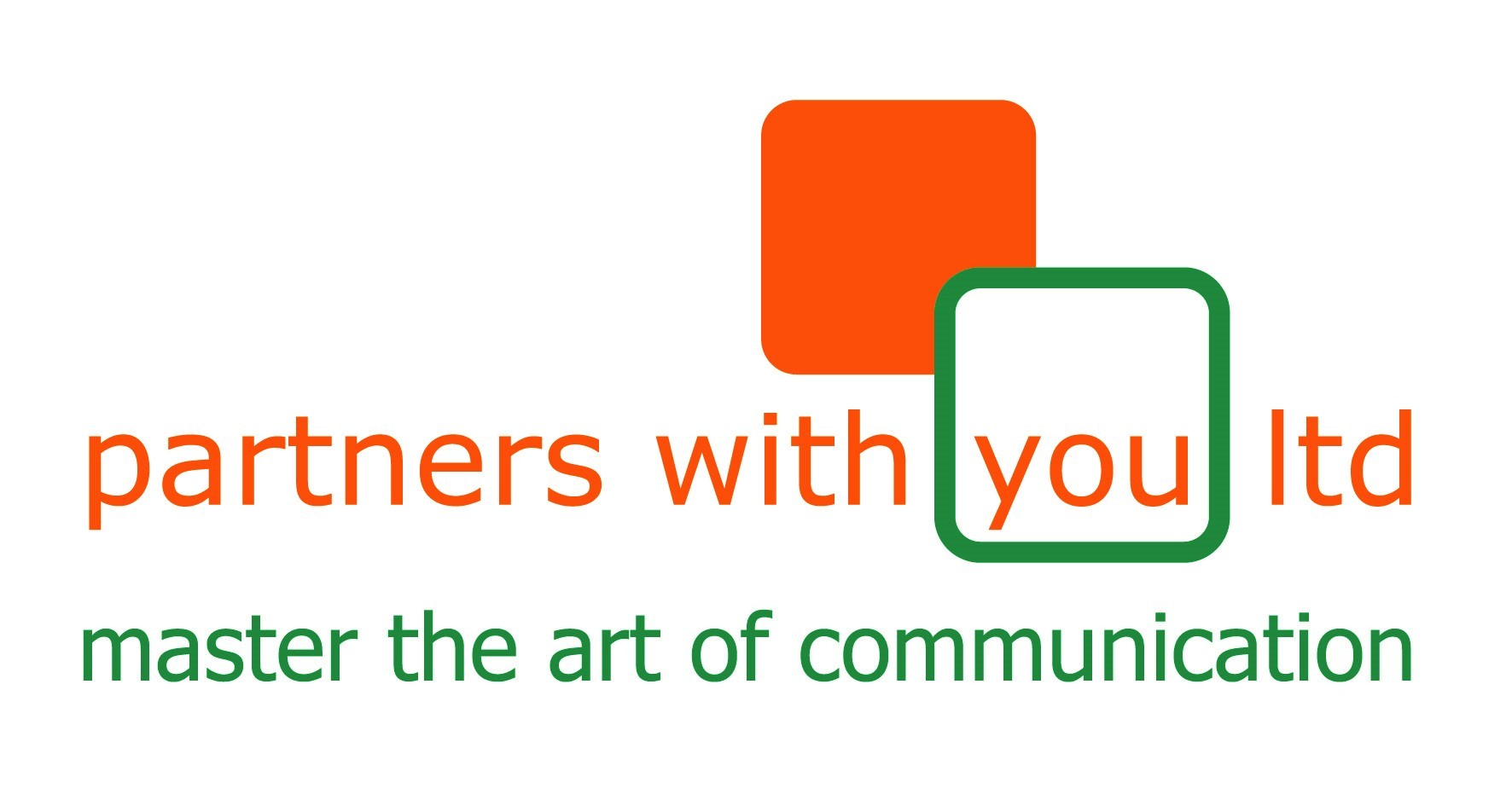 Sally Hindmarch/ Partners with You

Sally Hindmarch achieved a mediocre set of A’ levels yet it led to a degree at Nene College, Northampton in what was to be a defining period in her life.

Combining Psychology and Drama and a desire to make life better for others she got involved in the charity MIND and Student Politics. She says“Running a youth group for MIND and being Welfare Officer for the Student Union weren’t so far apart in terms of the skills I developed; an ability to see both sides of every story, to listen and to be able to remove my emotions far enough away to give pragmatic advice but not so far away that I didn’t care!”

After a year as President of the Student Union and then running her first business, a market stall selling hand-crafted gifts (a success until Christmas but a failure in February), Sally Hindmarch spent the next 4 years in retail and working for John Lewis on their Management Training Scheme at Peter Jones in Sloane Square. Sally adds “The training I got there has stood me in fine stead ever since and I still use many of the skills I learnt there on a daily basis”.

Always up for a new challenge Sally then took the offer of a customer facing and sales role at a mailing house which was the start of a 15 year career in direct marketing. Sally explains “I was never the one who came up with the ideas but I found I had a skill for translating client speak into instructions, getting the best from those I worked with and understanding when one of the team said ‘No’ whether it really couldn’t be done or it was just easier not to!”

In 2000 as the Head of Operations for a Direct Marketing Company and responsible for the management of one of the largest business site databases in the country Sally decided to take all the negotiation, customer service and organisational skills honed over the previous two decades and set up Partners With You with the strap-line “Helping our clients to stop annoying their customers!”. Since then it has developed into the training company Partners With You that you visit now.

A sense of humour, can-do attitude, practical approach and an eye for detail have helped Sally throughout her career and keep many of the clients that joined her in the early days of the business, returning.